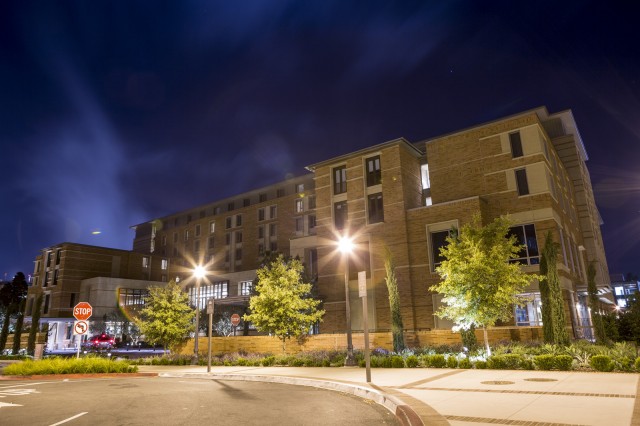 The UCLA Luskin Center for History and Policy released its first report, which details the history of rent-control policies in Los Angeles.

Rent control comes in various forms, but generally sets a monthly or annual cap on the rent a landlord can charge their tenants, said Zev Yaroslavsky, director of the Los Angeles Initiative at the Luskin School of Public Affairs.

“It’s used to ensure the preservation of relatively affordable housing,” he said.

In the 1940s, rents were frozen by the federal government until more housing could be constructed in Los Angeles. In 1979, the Rent Stabilization Ordinance limited the percentage that rent could be increased on an annual basis.

Yaroslavsky, who contributed to the report, said the housing problems Los Angeles faces today are different than in years past because the affected socio-economic groups and geographic regions have changed.

“Today’s rent-burdened population is not a white middle-class population,” he said. “It is a low-income and middle-income population – people of color, people in south, east and central Los Angeles.”

The paper’s release comes a month before California residents will vote on Proposition 10, which, if passed, would loosen statewide restrictions on how cities implement rent-control policies.

Proposition 10 would repeal the Costa-Hawkins Rental Housing Act, which prevents municipalities from enacting rent control on properties built after 1995, allows landlords to raise rent to market levels after a tenant moves out of a rent-controlled unit and forbids rent control from being applied to single-family homes and condos.

Some students at UCLA said they believe that the implementation of rent-control policies can have a positive impact on the housing security of the student population near campus and on economically vulnerable citizens citywide.

Karina Rodriguez, a first-year biology student, said she is in favor of passing Proposition 10 as her family has rented the same home for 17 years and has faced housing insecurity in years past. She said her family’s future in their home would be more secure if rent-control policies prevented the possibility of a rent increase.

Spencer Richard, a first-year mathematics student, said he thinks rent-control policies will give security to tenants in an unpredictable economy.

“When the economy is in flux, people will still have secure housing,” he said. “People can predict what their rent will cost them in the future.”

Trenisha Bennett, a fourth-year philosophy student who lives in an apartment in Westwood, said she is unhappy with what she is paying for housing, but is willing to pay it because she is focusing on school. She said she is in favor of a rent-control policy that ensures her rent does not go up dramatically.

“We may be students in Westwood, but we don’t have a ‘Westwood income,'” she said.