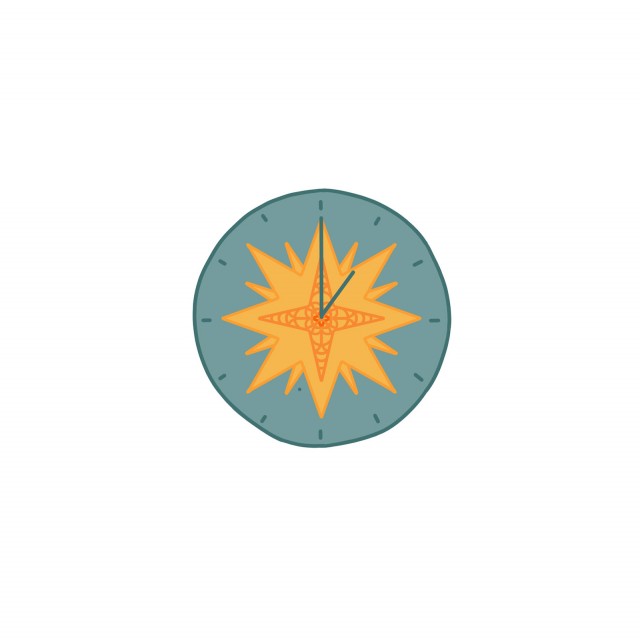 Get ready to set your clocks back to standard time for the last time.

Proposition 7 would allow the state legislature to, by a two-thirds vote, fix daylight saving time if federal law were passed to make DST permanent.

Perhaps in an era when it was more difficult to have well-lit cities and when people needed an extra hour before dusk, DST was a novel concept. And pushing clocks back in the fall has few benefits, save from an additional hour of sleeping in – and conserving energy if you lived in the 1940s.

There isn’t really an incentive in 2018 to keep forcing people out of beds one hour earlier one day of the year and an hour later on another to mark the transition between seasons. This board endorses losing the antiquities.

Let’s just hope the federal government realizes that soon, too.