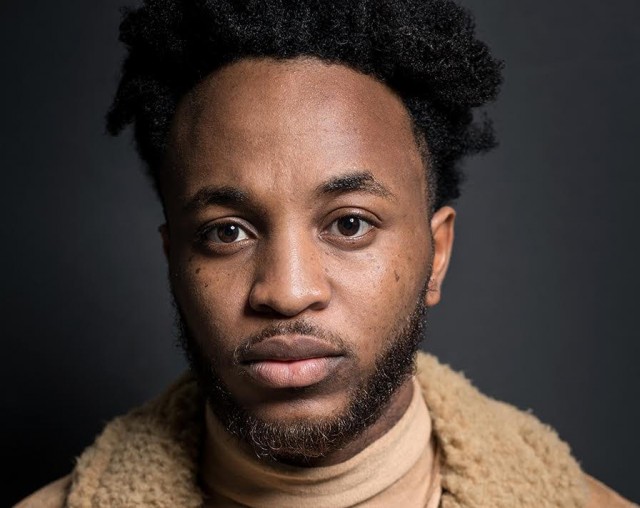 Morality and law are questioned against the backdrop of Viennese brothels in William Shakespeare’s “Measure for Measure.”

UCLA’s School of Theater, Film and Television will put on a production of the play opening Thursday at the Little Theater in Mcgowan Hall. The Shakespeare play was first performed in 1604 and follows the merciless Lord Angelo, who aims to rid Vienna of its brothels and perceived sexual perversion as a proxy for the seemingly kindhearted Duke Vincentio, who pretends to have left town. The production will feature two casts – one entirely male and one entirely female. Graduate acting student Annalise Staudt, who portrays Duke Vincentio, said the play, despite its centuries-old release, remains relevant in its portrayal of how society treats women.

“When a male cast does an intergendered show … it’s kind of seen as funny, but when women do it, it’s seen as political and serious,” Staudt said. “It’s a bit more of a challenge for the women.”

Many of the play’s characters reflect prominent figures in modern politics, Staudt said, comparing how Angelo attempted manipulated someone into having sex with him to the allegations against Brett Kavanaugh, associate justice of the U.S. Supreme Court. Staudt said Duke Vicentio reflects many modern men in that he claims to respect women but continues to manipulate them, convincing one character that her brother was beheaded simply to see her squirm.

Many of the characters in the show must be portrayed as complex characters, said graduate acting student Yinghong Xu, who portrays Pompey the clown. The characters are not wholly good or evil, leaving them in a morally gray space, she said. For example, though her character brings levity to the production, Xu said he also makes a variety of sexual jokes and cooperates with the mistress to run the brothel, which, considering the background of the play, demonstrates a degree of immorality.

Because of Angelo’s sexually violent tendencies, graduate acting student Ifeanyi Dike, who portrays the character, said he had to set aside his own feelings while playing him. Whereas victims of his crimes would likely feel negative toward Angelo, Dike said that in order for him to portray him as a complex character, he had to view Angelo as a man who had simply been unable to control his impulses.

“I am burdened with the challenge of portraying this character not as a one-dimensional beast, but as a human being who makes a horrible decision,” Dike said. “My biggest burden is showing his own humanity while also not undermining how terrible his actions are.”

Dike said reminding himself that his character’s actions were morally reprehensible allowed him to focus on the importance of sharing the story. Through the play, he said he hoped men would recognize the importance of holding themselves to higher standards. Dike added such a story also shines light on what women endure because while it might be difficult for a rapist to be put on trial, he thinks it is infinitely more difficult to be a victim. Thus, Dike said the show emphasizes that men have a responsibility to scrutinize their actions and hold themselves accountable.

“My hope is to show that it is human to want what you want, but it also behooves us to curtail those tendencies and to check ourselves, making sure we’re exalting people instead of taking advantage of them,” Dike said.

Snyder is currently the Podcast producer and Arts staff. She was previously the 2019-2020 Arts editor as well as the 2018-2019 Theater | Film | Television editor.