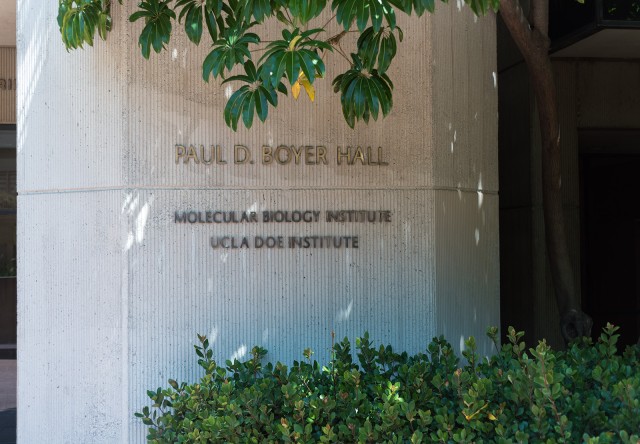 A UCLA professor was elected to the National Academy of Sciences, a nonprofit organization composed of the nation’s leading researchers in science.

Patricia Johnson, a professor of microbiology, immunology and molecular genetics, was one of 100 new members inducted into the National Academy of Sciences on April 30, according to the Academy website.

Johnson, who directs a lab at the David Geffen School of Medicine, studies Trichomonas vaginalis, a parasite which causes the common sexually transmitted disease trichomoniasis, according to the press release. According to its website, her lab researches how T. vaginalis establishes and maintains infection in the human body as well as its potential links to prostate cancer.

There are 2,347 active members in the Academy. New members of the Academy are elected by current members for their distinguished and continuing achievements in original research, according to the Academy’s website.

The Academy was chartered by President Abraham Lincoln in 1863 to advise the national government on issues related to science, engineering and medicine. It also publishes the journal Proceedings of the National Academy of Sciences of the United States of America.