UCLA ranked No. 2 public university in the country, No. 9 overall globally 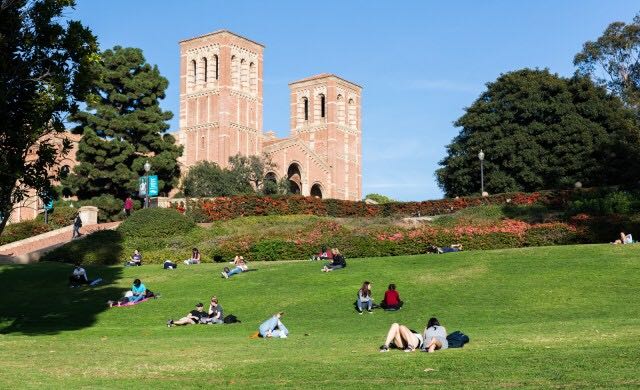 UCLA was ranked the second-best public university for the second year in a row, according to a list published Wednesday. (Daily Bruin file photo)

An international reputation rankings list placed UCLA as the No. 2 public university in the country for the second year in a row.

The magazine Times Higher Education published its World Reputation Rankings 2019 on Wednesday, which finds and ranks the top 100 public and private universities globally. The rankings also placed UCLA as the No. 9 university in the world, the same as 2018.

UC Berkeley ranked as the No. 1 public university in the nation as well as No. 6 in the world.

Rankings are based on a survey that asks published scholars their opinions regarding research and teaching at up to 15 universities they are familiar with. The rankings take into account 11,554 responses from 135 countries, according to the press release.

Last year, UCLA was ranked as the No. 1 public university in U.S. News & World Report’s Best Colleges ranking as well as the Wall Street Journal/Times Higher Education survey, according to the press release.