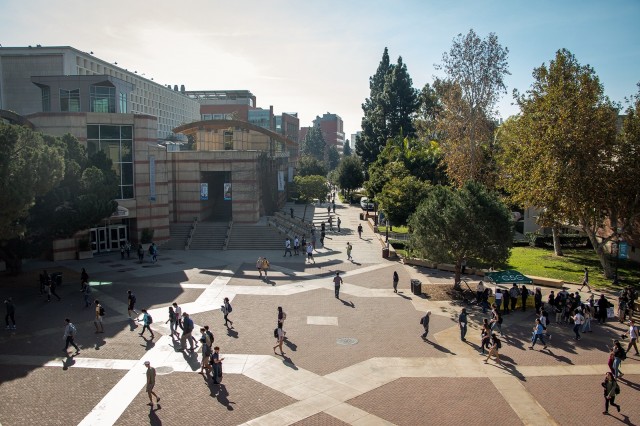 UCLA held the same position in the ranking as 2018, both among public universities and among all universities.

The ranking named UC Berkeley as the No. 1 public university and the No. 5 university in the world.