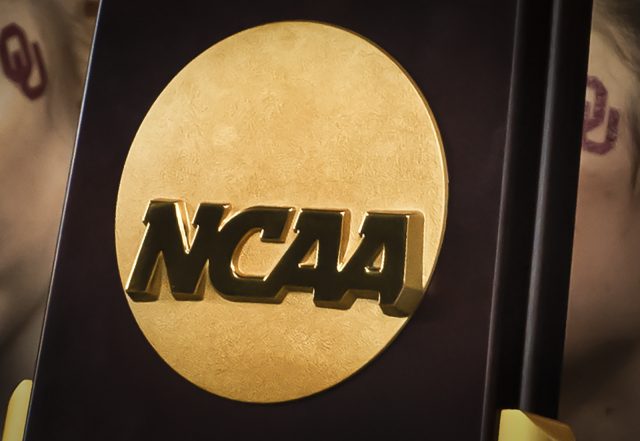 The NCAA announced Wednesday that it was moving forward with allowing student-athletes to profit off of their name, image and likeness. (Daily Bruin file photo)

The movement started in California early last year is nearing a resolution – collegiate athletes will soon get paid.

The NCAA Board of Governors said Wednesday that it is moving forward with allowing student-athletes to profit off of their name, image and likeness from advertisers and other forms of work. The board designated a working group to research how to manage NIL rights moving forward in October, and the group made its official proposal to the board Tuesday.

“Throughout our efforts to enhance support to college athletes, the NCAA has relied upon considerable feedback from and the engagement of our members, including numerous student-athletes, from all three divisions,” said board chair Michael V. Drake in a statement. “Allowing promotions and third-party endorsements is uncharted territory.”

The NCAA made a commitment to allow NIL monetization in October and said the bylaws would have to be in place by the start of 2021. Group co-chair and Ohio State Athletics Director Gene Smith said the NCAA still plans to adhere to this timeline, and the changes to NIL access will be made no later than January 2021.

California Sen. Nancy Skinner co-authored the Fair Pay to Play Act, or Senate Bill 206, in February 2019. The act would allow California student-athletes to profit off their NIL, and it was eventually signed into law in September and will go into effect in January 2023.

The NCAA will now ask Congress to make a federal law on the matter, so there aren’t discrepancies on a state-to-state basis moving forward.

The proposed rules would allow student-athletes to sign endorsement deals, so long as their school is not involved with the payment and the contracts are disclosed to each athletic department. Athletes will be allowed to reference their sport and school in advertisements, but they cannot appear with any school logos or branding.

Such bylaws would make it difficult for EA Sports’ NCAA football and basketball video game series to return to shelves. Working group co-chair Val Ackerman and Big East commissioner said the group licensing required for student-athletes to appear in video games is largely unworkable because collegiate athletes don’t have a union or bargaining unit.

NCAA leaders are set to vote on the proposed rules no later than January, but the schedule is flexible and the vote could come sooner.