UCLA doctors report pandemic’s effects on brain for those with, without COVID-19 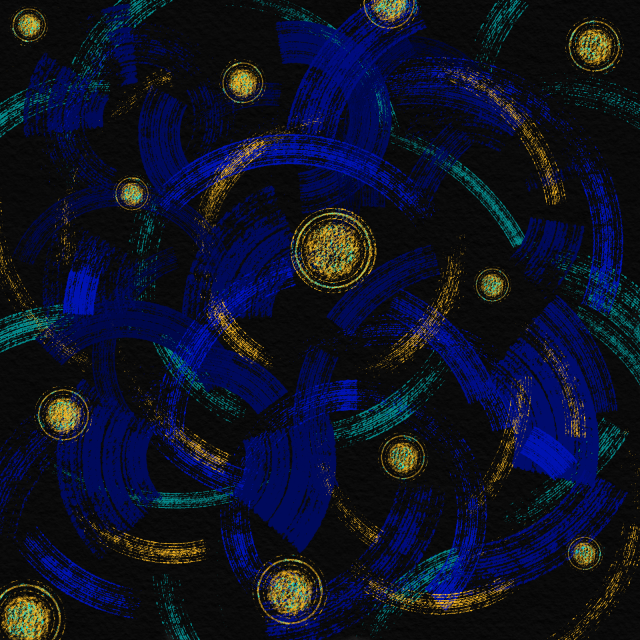 The COVID-19 pandemic will have psychological and pathological effects on the brains of patients and the public, according to UCLA doctors.

While COVID-19 patients could potentially develop neurological symptoms because of SARS-CoV-2, the virus responsible for causing the disease, those without the disease may also be experiencing neurological effects, such as increased sleep disruption and vivid dreams, because of the psychological impacts of the lockdown.

Jennifer Martin, professor at the David Geffen School of Medicine, said non-peer-reviewed survey data has shown that people have reported an increase in distressing nightmares and frequent sleep disruptions during the lockdown.

The current pandemic and the general lockdown have people worrying about their families’ well-being and their livelihoods, creating a highly stressful situation that can induce bad dreams, Martin said.

People struggling to sleep well tend to have more negative emotions throughout the day and may become worse at dealing with the emotions, which could result in high levels of stress, Martin said. Though infrequent vivid dreams are not problematic, repeated vivid and disturbing dreams can develop into a nightmare disorder, she added.

“We are concerned about the health care workers, the people in the trenches of this pandemic,” said Martin. “For them, nightmares can be a common symptom.”

People experiencing frequent nightmares can take steps to improve their sleep cycles such as avoiding stress-inducing news feeds, adopting a regular sleep routine and reminding oneself of pleasant events before going to bed, Martin said.

COVID-19 patients also report having vivid dreams, said Elyse Singer, director of the UCLA Neuro-Infectious Diseases Program. Singer said SARS-CoV-2 can infect the brain and cause a long list of neurological symptoms, including loss of smell, headache, delirium, seizure, muscle problems, meningitis, and cephalitis, however, there is insufficient clinical data to determine if these dreams are induced by the viral infection.

Loss of smell is a common symptom of COVID-19, which affects about a third of patients, Singer said. The virus infects the nasal tissue by binding its “spike protein” from its viral shell to a type of enzyme receptor found in that tissue, and these receptors can be found in multiple organs, including the brain, she added.

Once the virus has infected the nerves in the nasal tissue, it can travel along the neural pathway to the brain, infecting the olfactory bulb and resulting in the loss of smell, Singer said.

COVID-19 patients also have an increased risk of stroke, said David Liebeskind, professor of neurology at the School of Medicine.

In some COVID-19 patients, natural blood thinners produced at the blood vessels’ surfaces are tampered with, and the immune system produces substances that promote blood clotting as a part of its response to the virus, Liebeskind said. The viral infection also causes blood vessels to expand because of inflammation, which further facilitates clotting, resulting in an increased risk of stroke for patients, including young people who are usually not at risk, he said.

Studies of other viruses that infect the brain suggest that inflammation caused by viral infections could lead to chronic disorders, such as dementia, Singer said. However, since the disease is new, there is not yet enough data to determine the long-term effects SARS-CoV-2 can have on the nervous system, she added.

Formal studies are necessary to determine whether COVID-19 can cause lasting neurological damage, Liebeskind said.

“We only have the earliest manifestation for now,” said Liebeskind. “And we are concerned about the long-term implications.”