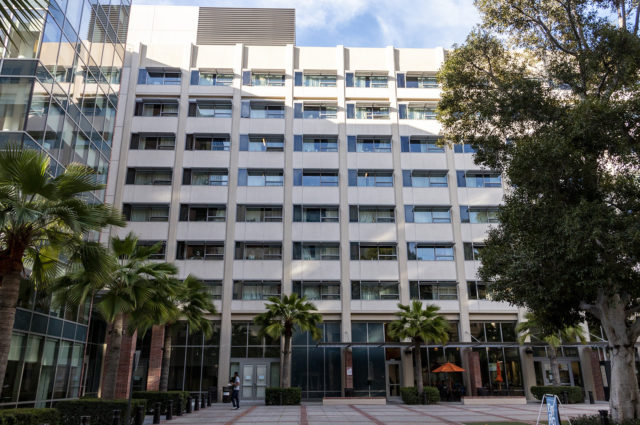 UCLA Housing will only offer single occupancy rooms on campus in the fall, UCLA Housing announced in a tweet Friday.

With continued guidance from campus and health officials, and out of an abundance of caution, we are changing all of our on campus housing rooms to single occupancy only. pic.twitter.com/SNm0EFRADs

UCLA Housing said in the tweet that the decision will not affect students offered single occupancy rooms.

UCLA Housing did not respond to an immediate request for comment.

“The public health situation in the Los Angeles area has really pushed us in this direction,” Riley said. “(We have) to ensure that when students return in the fall, they are not putting themselves at risk.”

Before the decision to only offer singles, Assistant Vice Chancellor of Housing and Hospitality Services Peter Angelis said at the June 30 USAC meeting that UCLA Housing planned to fill around 57% of its maximum on-campus housing capacity in the fall.

However, housing will now fill less than 40% of the maximum housing capacity, Riley said.

“It’s really important to look at this as a safety mechanism,” Riley said. “Where we are now, it would be completely illogical to go any other route other than to provide singles on the Hill.”