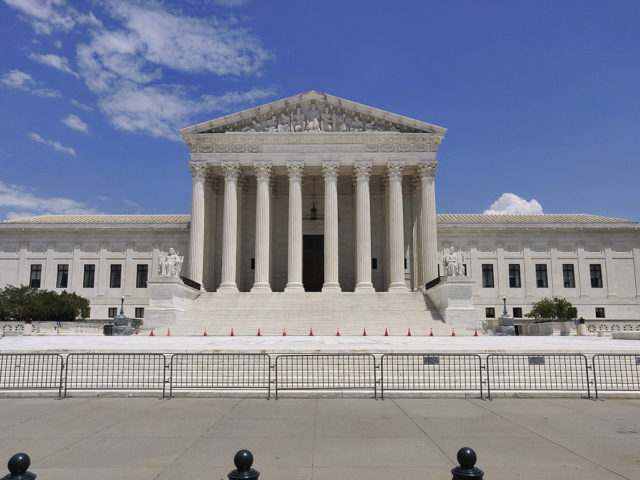 The Supreme Court declared that the NCAA cannot limit education-related benefits for student-athletes in a unanimous 9-0 vote Monday, potentially paving the way to monumental changes in the college sports landscape. (Creative Commons photo by Kurt Kaiser via Wikimedia Commons)

The highest court in America has sided with the players.

In a monumental decision Monday, the Supreme Court unanimously ruled in favor of college athletes, declaring that the NCAA cannot limit education-related benefits for student-athletes. As a product of the ruling, student-athletes will be able to earn compensation for tutoring, study abroad, graduate scholarships and internships that could reach tens of thousands of dollars.

Under current provisions, student-athlete compensation offered by colleges is capped at the cost of attendance. In accordance with the Supreme Court’s ruling, schools can now offer additional compensation for other education-related activities.

The NCAA argued that siding with the athletes in this case would remove the amateur nature of NCAA athletics and blur the line between college and professional sports. The Supreme Court, however, unanimously disagreed.

“Nowhere else in America can businesses get away with agreeing not to pay their workers a fair market rate on the theory that their product is defined by not paying their workers a fair market rate,” said Justice Brett Kavanaugh in his concurring opinion. “Under ordinary principles of antitrust law, it is not evident why college sports should be any different. The NCAA is not above the law.”

Former UCLA men’s basketball player Ed O’Bannon dealt the first major blow to the NCAA in August 2014, when a district court ruled that not allowing student-athletes to profit from their likeness being used in video games violated antitrust laws.

Seven years removed from that decision, the Supreme Court’s ruling Monday will likely have significant ramifications for the future landscape of NCAA compensation, setting a precedent for upcoming rulings on name, image and likeness legislation.

The NCAA’s Division I Council will vote on such legislation in its June 22-23 meeting, “provided it is feasible to do so.”

“Even though the decision does not directly address name, image and likeness, the NCAA remains committed to supporting NIL benefits for student-athletes,” said NCAA President Mark Emmert in a statement released Monday. “Additionally, we remain committed to working with Congress to chart a path forward, which is a point the Supreme Court expressly stated in its ruling.”

Should the NCAA rework its rules on name, image and likeness, college athletes would be permitted to receive further compensation through endorsement deals and other avenues that would far exceed education-related benefits.