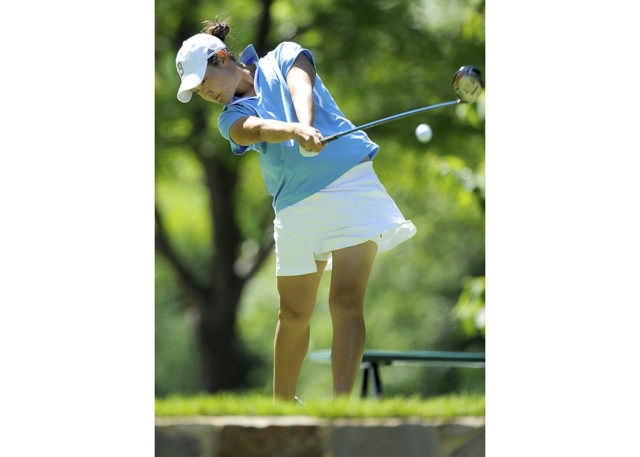 As UCLA Athletics takes a break for the summer, professional sports are still in full swing. Each Sunday, Daily Bruin Sports will highlight a few standout performances of former UCLA greats from the past week as we count down the days until fall.

Kelyn Rowe spent nearly a decade in the pros before donning the jersey of his hometown team.

A native of Federal Way, Washington, Rowe signed with the Seattle Sounders FC in January, but it would be another five months before the midfielder found the back of the net for his new club.

At home during the Sounders’ July 7 contest versus the Houston Dynamo, Rowe – who left UCLA after his sophomore season to begin his MLS career in 2012 – received a pass in the penalty area to set up his first score of the season. The goal, which broke a deadlock in the 62nd minute, proved necessary for the Sounders FC in their 2-0 triumph.

With the win, Seattle improved to 8-0-5 on the year and set an MLS record for the longest undefeated start to a season, a record previously held by four teams at 12 matches each.

Entering the league’s international break, the 2011 Pac-12 Player of the Year’s effort helped the Sounders FC move three points ahead of Sporting Kansas City for first place in the Supporters’ Shield standings.

Another former Bruin also reached first place recognition, this time for their efforts on the water.

At the 2021 Henley Women’s Regatta held in Henley-on-Thames, England, former UCLA rower Kyra Edwards captured the George Innes Cup after racing to a win in the Championship Single Sculls.

The three-day regatta, held from July 2-4, saw Edwards breeze to a first-rank finish in the time-trials with a time of 04:53.3 to qualify for the main tournament.

Leading up to her championship victory, Edwards – who rowed for the Bruins from 2015-2019 – won three straight races in the head-to-head knock-out tournament, besting each of her opponents by at least three lengths. The former collegiate starboard then won her final race with a time of 05:25.8 over Cambridge University’s Abigail Parker to claim the cup.

In the quarterfinals, Edwards recorded a time of 05:10.7, the best single sculls time ever on the course as she represented the Nottingham Rowing Club in the regatta.

After a decade on the LPGA Tour, Tiffany Joh has called it a career.

Before her 225th and final career tour start, Joh announced to Ben Harping that the Marathon Classic held in Sylvania, Ohio, would be her last professional golf tournament.

The former UCLA women’s golfer from 2005-2009 missed the cut after she shot three-over-par through the first two rounds but leaves the tour with one second-place finish at the Navistar LPGA Classic in 2011.

As @tiffjoh retires from Tour play, take a second look at the finish of her round today in Ohio 👇

In January 2017, Joh was diagnosed with melanoma but returned to the tour two months later after a successful surgery. For her comeback that year, she received the Heather Farr Perseverance Award.

Joh was known as a comedic figure in the pro ranks, in part due to her personality and online presence, where she would upload golf parody videos on her YouTube channel.

During her collegiate career, Joh was the 2008 Pac-10 Golfer of the Year and UCLA’s first-ever four-time All-American golfer. Last month, she was one of eight former Bruin athletes to be named to the 2021 UCLA Athletics Hall of Fame class. Following her retirement, Joh announced she would continue her career as a collegiate golfing coach.