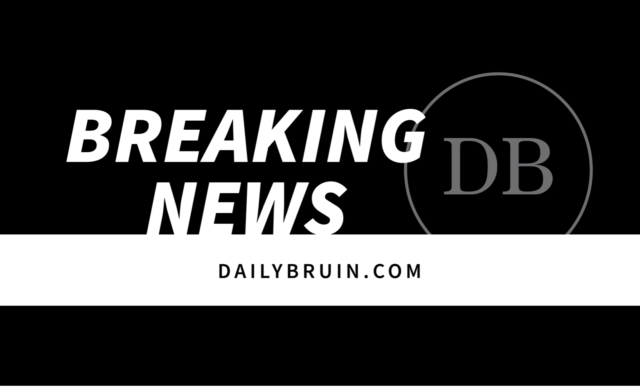 The incident occurred in an apartment at Sycamore Court around 4:00 a.m., according to a UCPD crime alert sent Tuesday.

The suspect reportedly ran out of the victims’ front door when he was heard in their apartment.

UCPD described the suspect as a Black man around 25 to 26 years old with a thin build. The suspect was reported to be wearing a red hoodie sweatshirt and jeans and had a black backpack.

The victims were UCLA students, according to the crime alert.

This case is currently under investigation. Anyone with information can call UCPD at 310-825-1491.