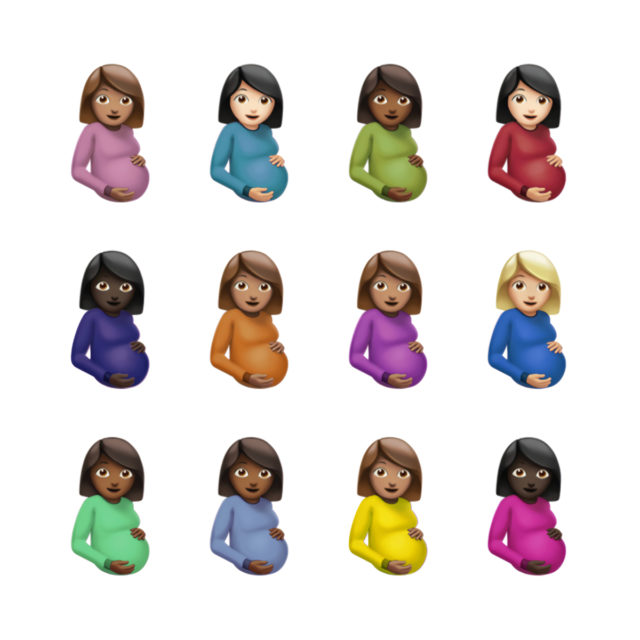 Drake, the tenured Toronto rapper and global superstar, followed up his lengthy 2018 double album “Scorpion” with a 21-track, 86-minute effort that possesses similar traits as its predecessor – a bloated, uninspiring body of work that lacks the creative spark or focus of his early career records. Over the course of “CLB,” he fails to put forth an effort that distinctly marks any form of growth in his artistic ability.

Instead, the 34-year-old artist seems content with regurgitating the tried-and-true formulas which have garnered him commercial success in the past. Lyrics about being constantly doubted and targeted by other rappers, stories of relationships gone awry and struggles with the perils of fame paired with atmospheric but mostly generic beats can only keep listeners hooked for so long before fatigue sets in. And none of these components work in an effective manner this time around because they simply feel superfluous, making it a chore to get through the entire record.

Cuts from the track list like “Pipe Down” underscore some truly questionable musical choices throughout the album. A soothing chopped soul sample is stained by the decision to autotune Drake’s voice throughout, which, in this instance, yields one of the weakest, most grating vocal performances of his entire career. The track’s droning lyrics of relationship turmoil and disagreements come off as redundant because, after talking about them for perhaps the 100th time in a song, Drake has nothing new to say about them.

For having such a stacked feature list of heavy hitters, such as Jay-Z, Future, Travis Scott, Kid Cudi, Lil Baby, Rick Ross and Lil Wayne, among others, their bland and soulless contributions are in contrast from the distinct personalities they each possess as individual artists. Most guest appearances on this record feel shallow in impact, as if the artists clocked in for a quick, phoned-in verse before unceremoniously exiting the track. Thankfully, Travis Scott’s appearance on “Fair Trade” breaks the monotony of the overall record as the Houston rapper and producer assumes control of the track’s second half, but that moment is a rarity compared to the sheer talent pool of guests on this album.

However, Drake himself is the largest culprit for the record’s flaws because in addition to his lackluster vocal performances, his monotone rap delivery and reliance on only a handful of run-of-the-mill flows makes the record stagnant. He rarely switches up his vocal style or cadence, a blunder that steers the attention away from his lyrics.

After a three-year wait, it’s remarkably shocking that Drake’s latest album fails to elicit any kind of emotional reaction within the listener other than immense dread. His 2020 “Dark Lane Demo Tapes” mixtape showed some form of variety in production, style and flair in an intriguing collection of tracks, so the regression to the mean here is perplexing. It’s disheartening to see an artist of his popularity, stature and influence seem so comfortable with only playing to his strengths – but not in a manner that makes any of his new output enjoyable.

In that vein of reluctance to pursue new ideas, there is no theme or concept that holds “Certified Lover Boy” together. The album is all over the place and disheveled in tone, jumping back and forth between soft, R&B-style songs and bar-for-bar rap tracks in a manner that’s inconsistent and imbalanced – focused more on impacting social media algorithms than the ears of its listeners.

As a whole, it’s undeniably clear that “CLB” is a record that is longer than it should have been, not as remarkable as it could have been and ultimately fails to accomplish much for Drake as an artist other than amass critical questions about his artistry and motivation. Despite him being at this advanced stage in his music career, Drake’s creative output is clouded by a lack of imagination, innovation and any kind of desire to make anything remotely different from his past records.

And with an album cover representing 12 emojified pregnant women, it feels apt that Drake’s latest effort is childish at best.