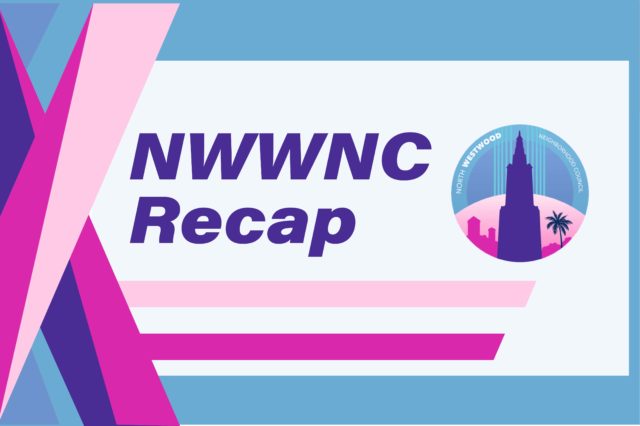 The North Westwood Neighborhood Council is the official neighborhood council representing Westwood Village and UCLA to the Los Angeles City Council. Council meetings are held each month and are open to the public via Zoom. The next meeting will be held virtually July 6.

The council held a special board meeting Wednesday to discuss the approval of six community impact statements in favor of state bills and LA City Council motions.

There were no comments by public officials.

There were no board announcements.

The council approved a Community Impact Statement supporting California Assembly Bill 1685, which would forgive $1,500 in parking fines every year for individuals experiencing homelessness.

The council voted to strike an item from the agenda regarding discussion of a Community Impact Statement in favor of California Senate Bill 972, which would reduce regulations and streamline permit approval processes for street vendors.

The council approved a Community Impact Statement in favor of California Assembly Bill 1909, which would encourage cycling by allowing electric bikes on bike paths and adopting more advantageous traffic laws for cyclists.