By Benjamin Apsley and Lindsey Parungo 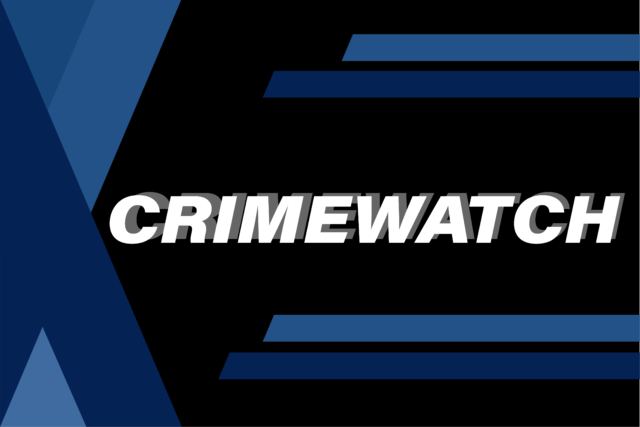 Of the 44 crime reports resulting in cases, 26 were open cases and 18 were closed or inactive as of July 14, according to a UCPD crime and fire log.

Theft and burglary was the most common category, with 16 reports resulting in cases, followed by six reports of drug and controlled substance, according to the log.

UCPD also recorded 183 events that did not result in active cases, with the following statuses as of July 14:

Victim not desirous of report: 5

Referred to outside agency: 13

Of the 183 incidents not resulting in cases, one were categorized as rape or other sex crime. UCPD categorized one event as a rape report, zero as sexual battery reports and 0 as indecent exposure reports.

Data for this story was obtained as a public record under the Jeanne Clery Act, which requires universities to report campus crime data.

Some cases listed in this story are currently under investigation. Anyone with information can call UCPD at 310-825-1491.

Parungo is the Data editor. She was previously a developer for The Stack. She is a third-year financial and actuarial mathematics student.