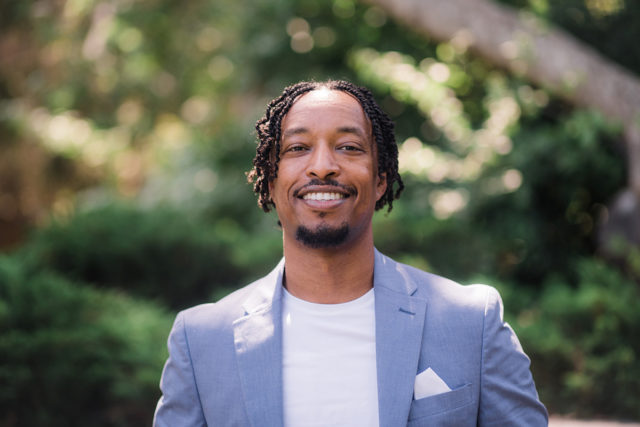 The University of California Board of Regents appointed UCLA doctoral student Merhawi Tesfai as the 2023-2024 student regent Wednesday.

According to the Board of Regents policy, the student regent serves for one year as an agent on behalf of the people of the state of California, representing not only students but the economic, cultural and social diversity of the state.

The student regent is chosen by a panel of members appointed by the UC campus student body presidents, the UC Student Association and the UC Graduate and Professional Council, according to the press release. A special committee of regents then nominates one of the finalists to act as student regent.

With a background in counseling, Tesfai aims to increase efforts to admit community college students and help them in the transfer process, according to the press release. He also wants to support students from underrepresented backgrounds to attend graduate school.

“I am grateful for this opportunity to bring my experiences as a first-generation, non-traditional student to … the Board of Regents and advocate for (students’) priorities and needs,” Tesfai said in the press release. “There is much work ahead for the University to provide critical academic resources and necessary support to ensure students have the tools for success.”