By Aditi Kumar and Grace Whitaker 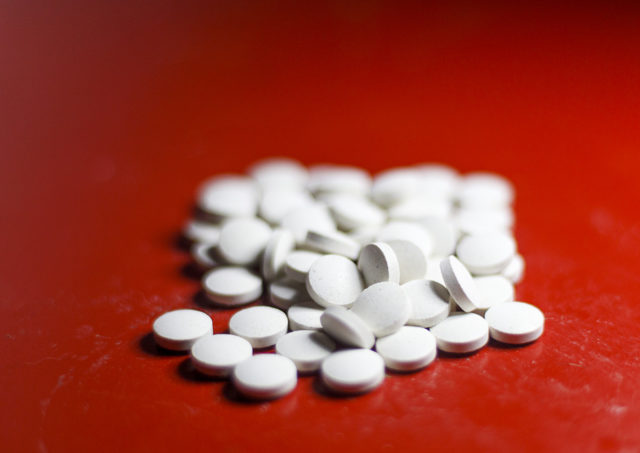 California Senate Bill 24 – passed in 2019 by the state legislature – requires every UC and CSU student health center to offer medical abortion services by Jan. 1, 2023. Since the Supreme Court overturned Roe v. Wade in late June, 10 states have enforced full bans on abortions, and four states have set six-week abortion bans into law, according to The New York Times. California, however, aims to increase abortion access with this bill and other recent bills as a part of the effort to expand state abortion care, according to Bloomberg.

Jessica Gipson, professor of community health sciences, said the creation of SB 24 was spurred by student activists calling for abortion medication to be available on California’s college campuses.

Cathren Cohen, scholar of law and policy for the UCLA Law Center on Reproductive Health, Law and Policy, said this law reduces the distance students will have to travel to receive abortion services.

“There were some studies that were done around the time that this bill was being proposed that found that about 1,000 people per month from the UCs and CSU campuses were leaving campus to go get an abortion,” Cohen said.

While one website shows there is an abortion provider within a mile of UCLA’s campus, other UC and CSU schools are located in what Cohen refers to as an abortion desert. A study by the Journal of Adolescent Health found that 65% of students in the UC and CSU system were more than 30 minutes from the nearest abortion provider. Coupled with the fact that about two-thirds of UC students and one-third of CSU students do not have a car with them on campus, many students must travel – some via public transportation – in order to receive abortion care, according to the same study.

Gipson added that this bill could help normalize abortion services as part of health care, as certain services have previously remained separate in places such as the UCLA Arthur Ashe Student Health and Wellness Center.

“Abortion as a basic component of basic health care and basic reproductive health care has, unfortunately, been sort of separated or siloed out,” Gipson said. “And, unfortunately, that’s been the case within the Ashe Center as well, in that it’s been a separate service.”

“The Arthur Ashe Student Health and Wellness Center has long-standing referral relationships with community facilities for abortion services when requested by students,” Mukherjee said in the emailed statement.

As California abortion clinics have also been taking on more patients from states with abortion bans or restrictions, Cohen said the increase in abortion providers with SB 24 can help alleviate the effects of a potential increase in demand.

Gipson said that leading up to the Jan. 1 deadline, there have been actions taken to prepare campuses to offer access to medicated abortion, including training and sensitization of providers and the creation of a system to facilitate communication between providers involved.

Cohen said the implementation of this law will not only help with convenience for students but also in eliminating abortion stigma.

“Any kind of health clinic is really mostly available during the day, during the week, not necessarily evenings and weekends when college students might have more free time to be able to travel,” Cohen said. “There’s just a real barrier in people being able to leave campus, make all those arrangements and not (be) disrupting their education.”