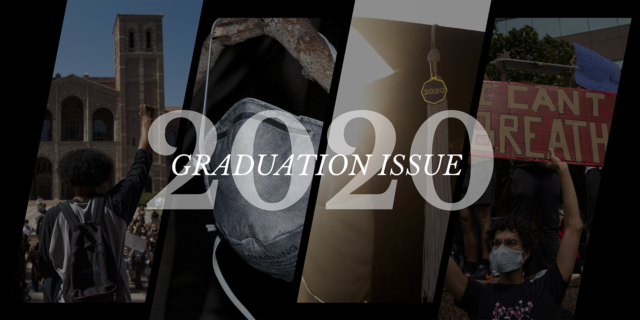 By Special To The Daily Bruin

We are past the tipping point. Where do we go from here? Welcome to the Daily Bruin’s 2020 Graduation Issue. 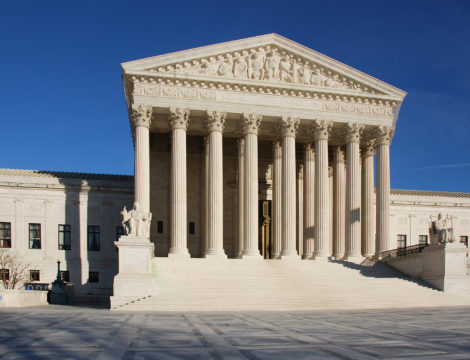 Nicole Anticona Araujo couldn’t sleep the night before the Supreme Court released their decision on the Deferred Action for Childhood Arrivals program. As a DACA recipient, Anticona Araujo had a lot riding on it.

Makur Maker will not be joining the Bruins next season. The five-star center committed to Howard early Friday morning on Twitter, claiming he wanted to start a movement of top-tier recruits going to historically black colleges and universities.

This post was updated July 5 at 10:41 p.m. Ever since footage of George Floyd’s death surfaced on timelines and newsfeeds in May, more people than ever before have been compelled to bring the elimination of police brutality and the dismantling of racial inequality to the forefront of the American consciousness and political agenda.

The Copy Shop: Daily Bruin will capitalize Black, why other publications are doing the same

The Quad: Understanding what qualified immunity is, why people are calling for reform 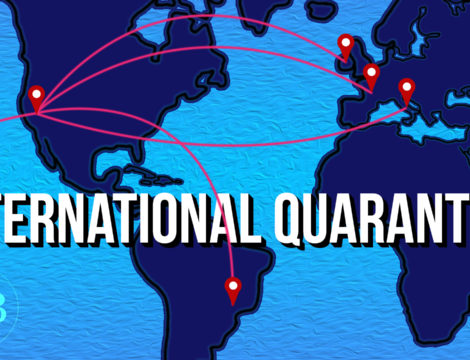 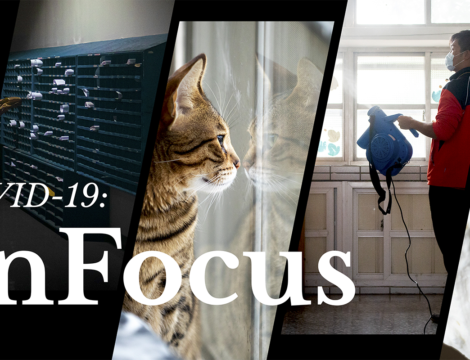 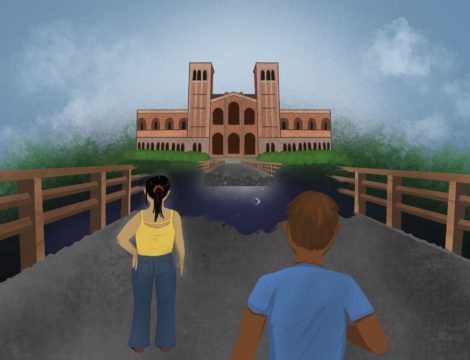 There may be negative consequences if the Supreme Court decides to scale back or terminate the Deferred Action for Childhood Arrivals program, said UCLA faculty.Experts... Read more »

The number of blood donations has dropped at UCLA, but the need for them hasn’t 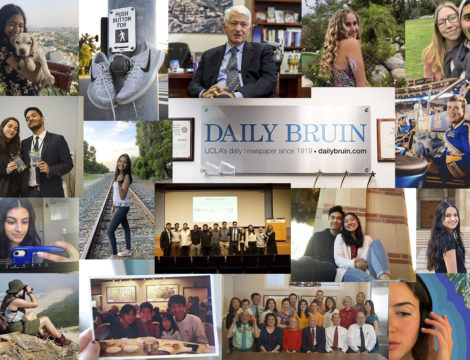 Columns From Quarantine: Despite physical distance, I hope these shared narratives have championed unity

The COVID-19 pandemic has drastically upended life in the most unforeseeable ways. At UCLA, our community has been remarkably united by similar feelings of loss,... Read more »

While discovering my own voice, I learned the importance of amplifying others’ -30- 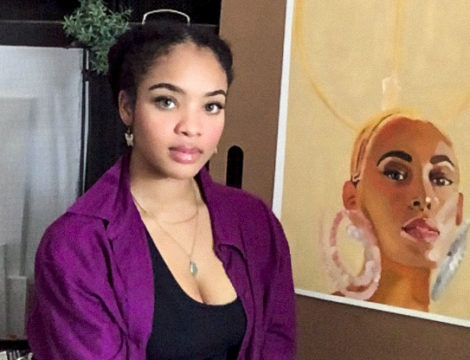 The paintbrush is just as mighty as the pen or the sword.Artists both within and outside of the UCLA community are taking advantage of their... Read more » 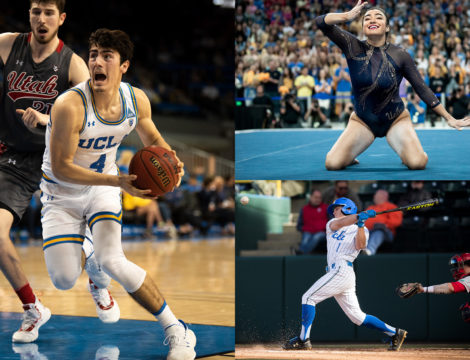 Christon Chronicles: A breakdown of which apparel sponsor would best suit UCLA Athletics